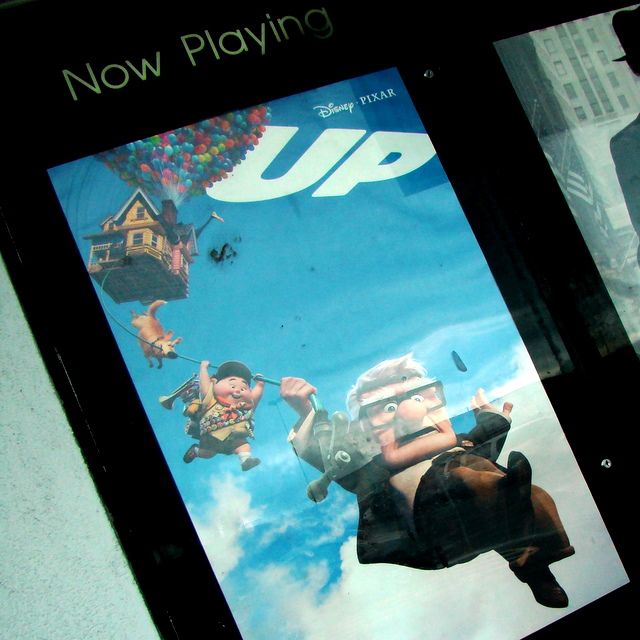 the inexpensive local movie theater has shows for $3
at least for now wednesdays are $1.50
that’s hard to pass up 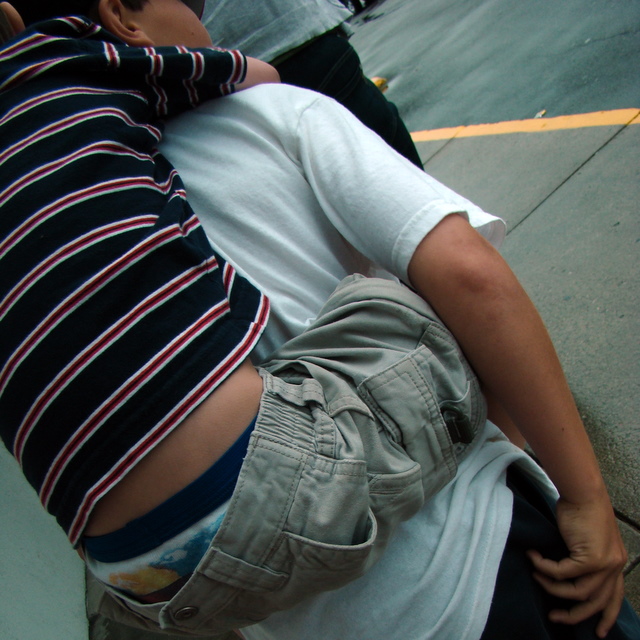 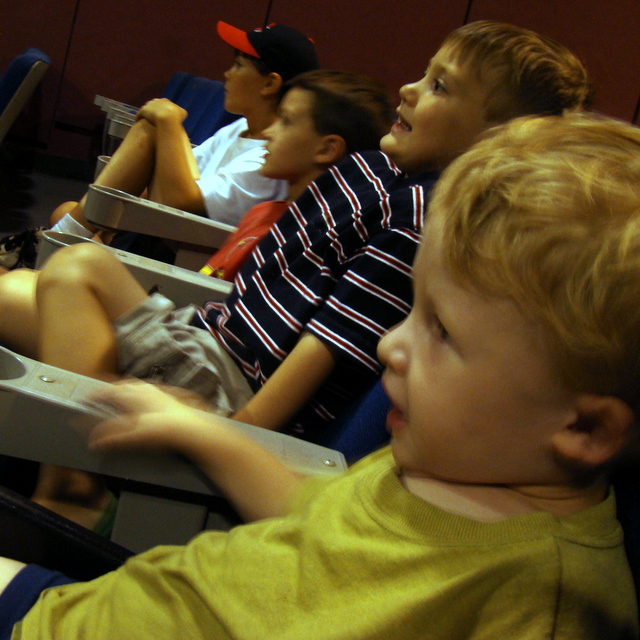 and for $6 bucks i don’t think you can beat that!

(thanks to christopher who offered to pay so that we could go!) 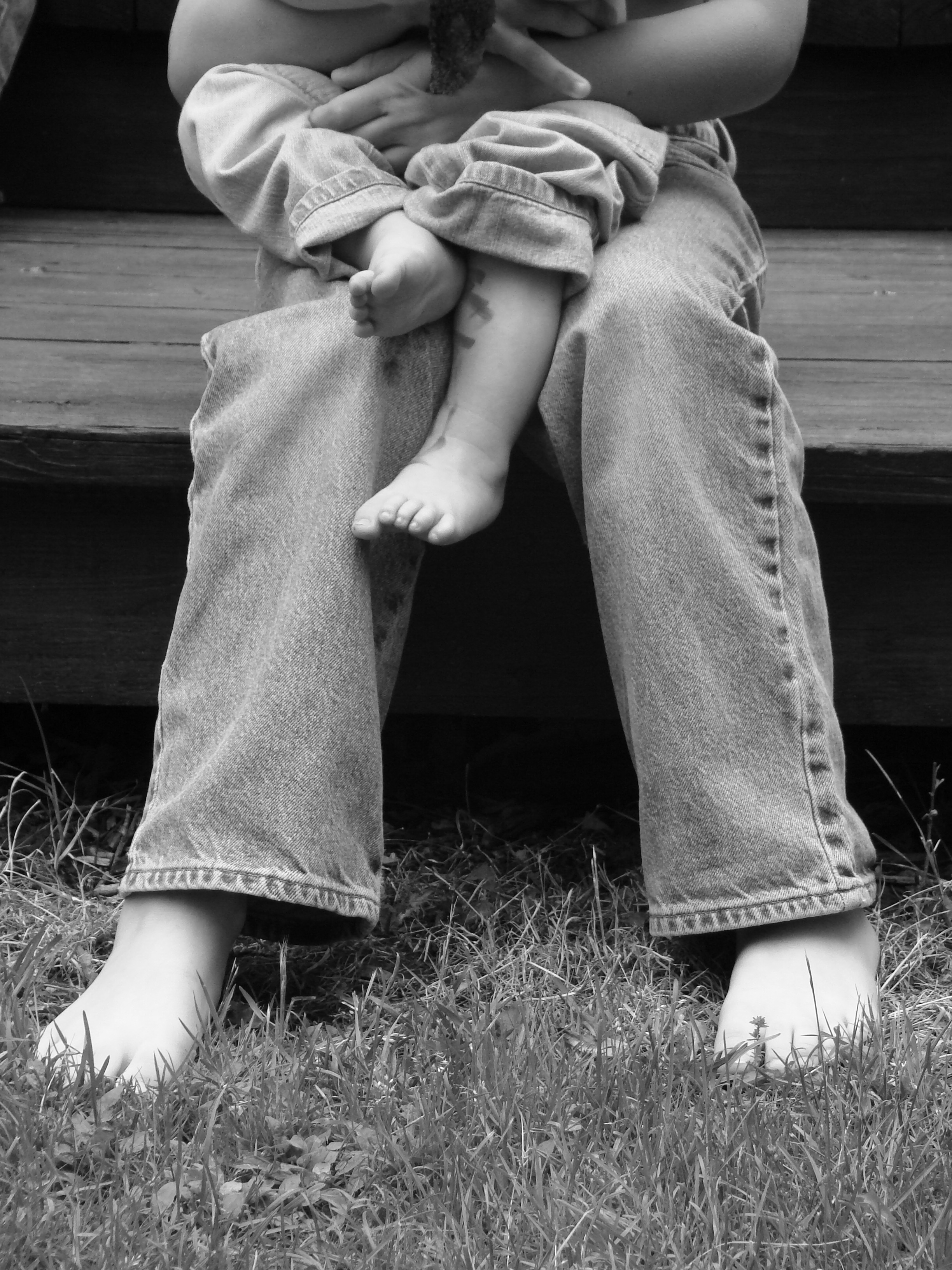 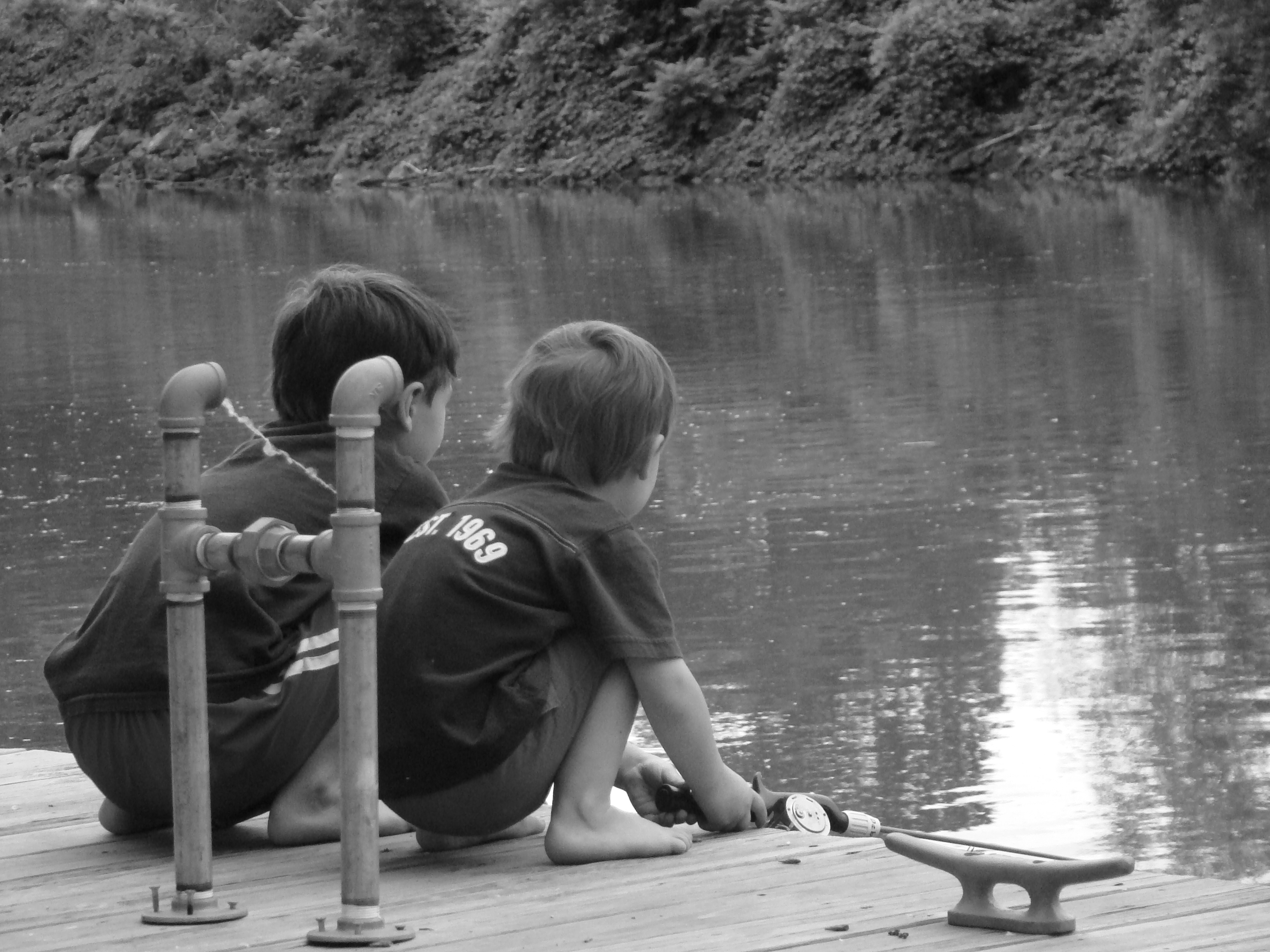