for a less-brief period buffalo was the highest

huh??
is there only one pipeline?
shouldn’t there be others in the same situation at the end of other pipelines?

and along the same vein
why then do we have to pay twice as much for electricity
when we live next to the biggest source of electric power
for the whole country
i think the gas and electric comanies better get their heads together and get on the same page ’cause we’re getting a raw deal! 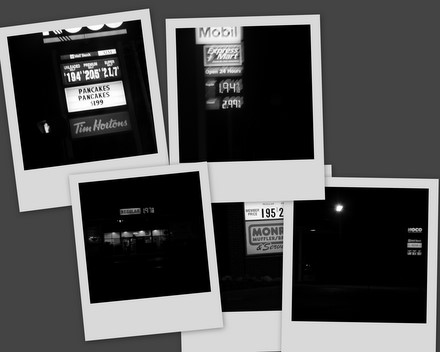 so where are the rest of you by now?